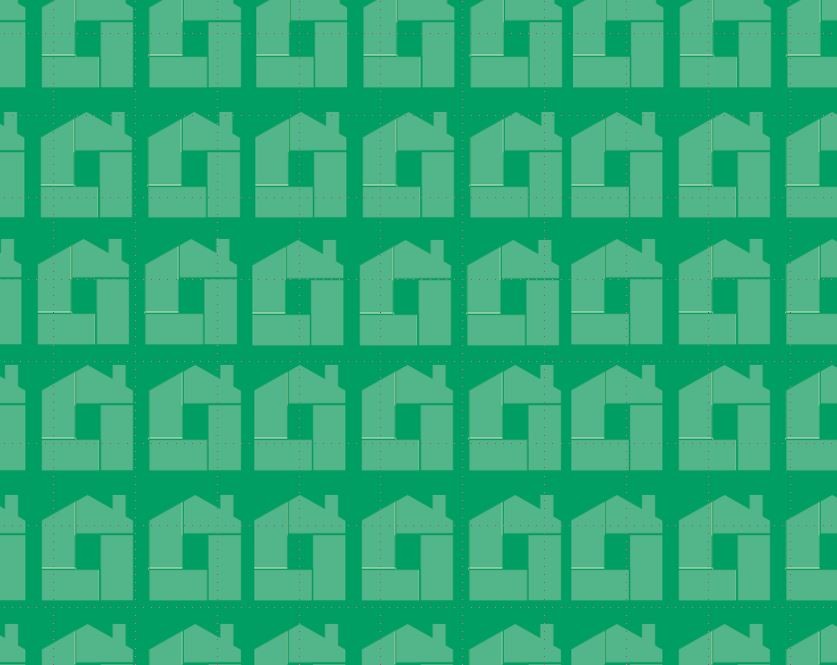 The LPDF staged a very productive round-table meeting with Steve Quartermain CBE, the Government’s Chief Planner, and two of his civil servant colleagues, before he retires at the end of March.  This arose out of an earlier introductory meeting at Marsham Street last month.

Some 15 land promoters joined the open discussion held in London, which aimed to share ideas and issues prior to the publication of the Government’s Planning White Paper, likely to come out some time after the Budget – planned for 11th March.

Steve Quartermain was keen to draw on the genuine experience of land promoters and developers who operate within the planning world, for example, on ‘hot topics’ such as – how the Local Plan review system is actually working, how developers view the development management and appeal process and what our thoughts are on the Government’s ‘First Homes’ initiative, which is currently out for consultation – deadline 3rd April.   We left him with plenty of food for thought.

We agreed to help the Department by providing relevant information from LPDF members which demonstrates our concerns, in particular, about the declining success rates at Planning Committees and later on at appeals. So more specifically we would welcome information about:-

It would be helpful if you could respond on this information request within the next week – or by Friday 6th March 2020, so that we can compile a brief reply.

Should you want a summary of the discussion please don’t hesitate to contact our Policy Director John Acres  johna@lpdf.co.uk /07717 813085 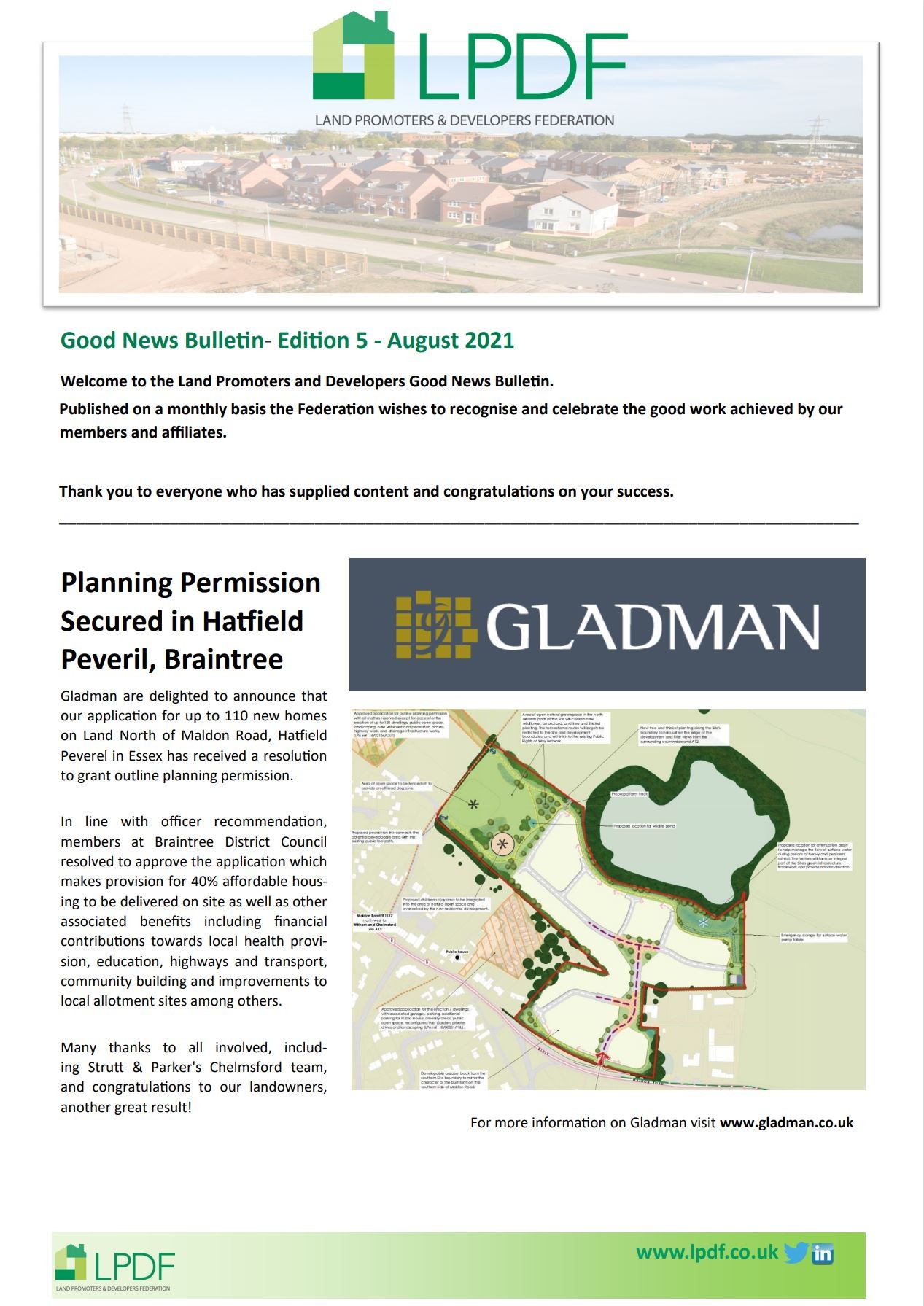 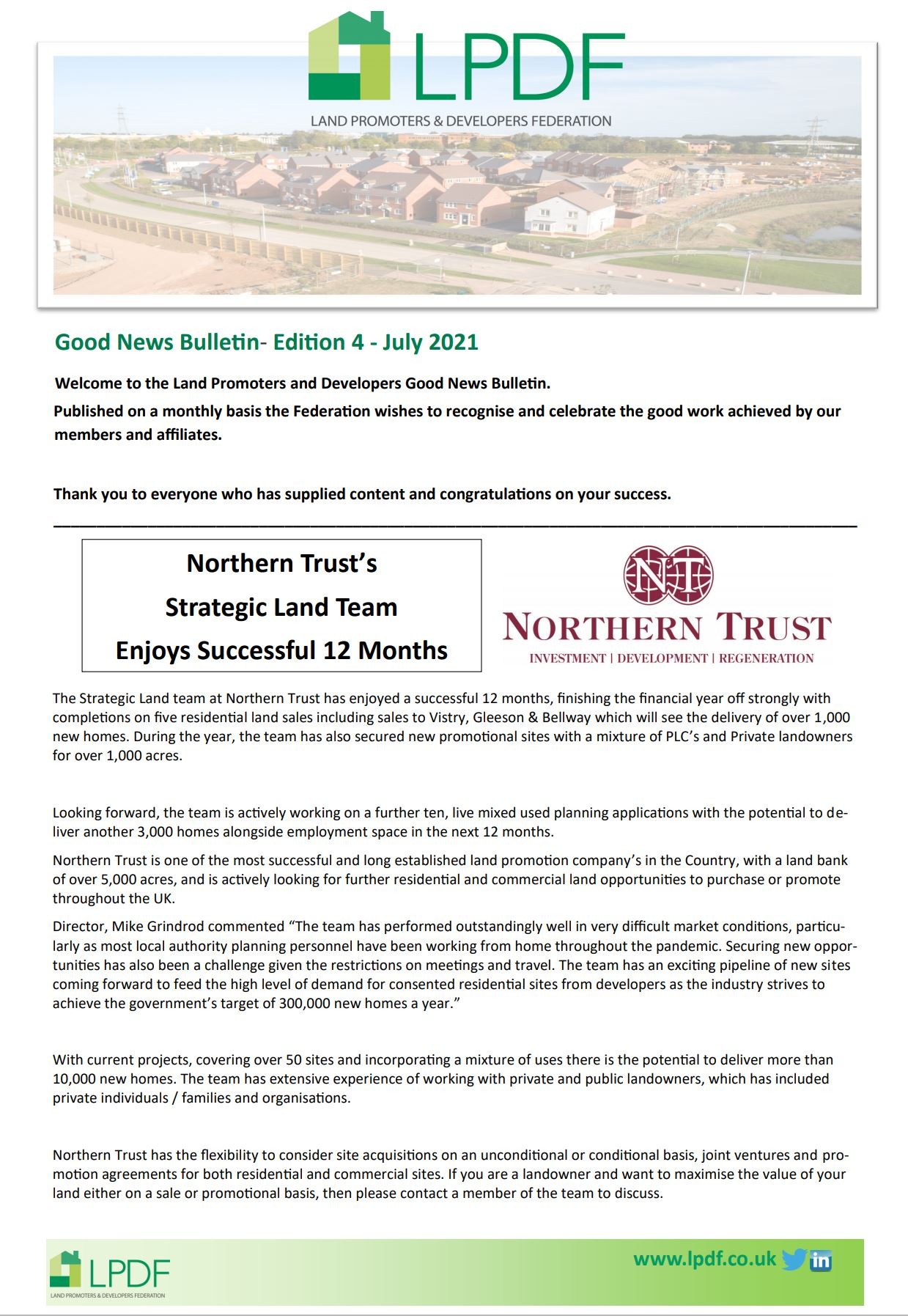 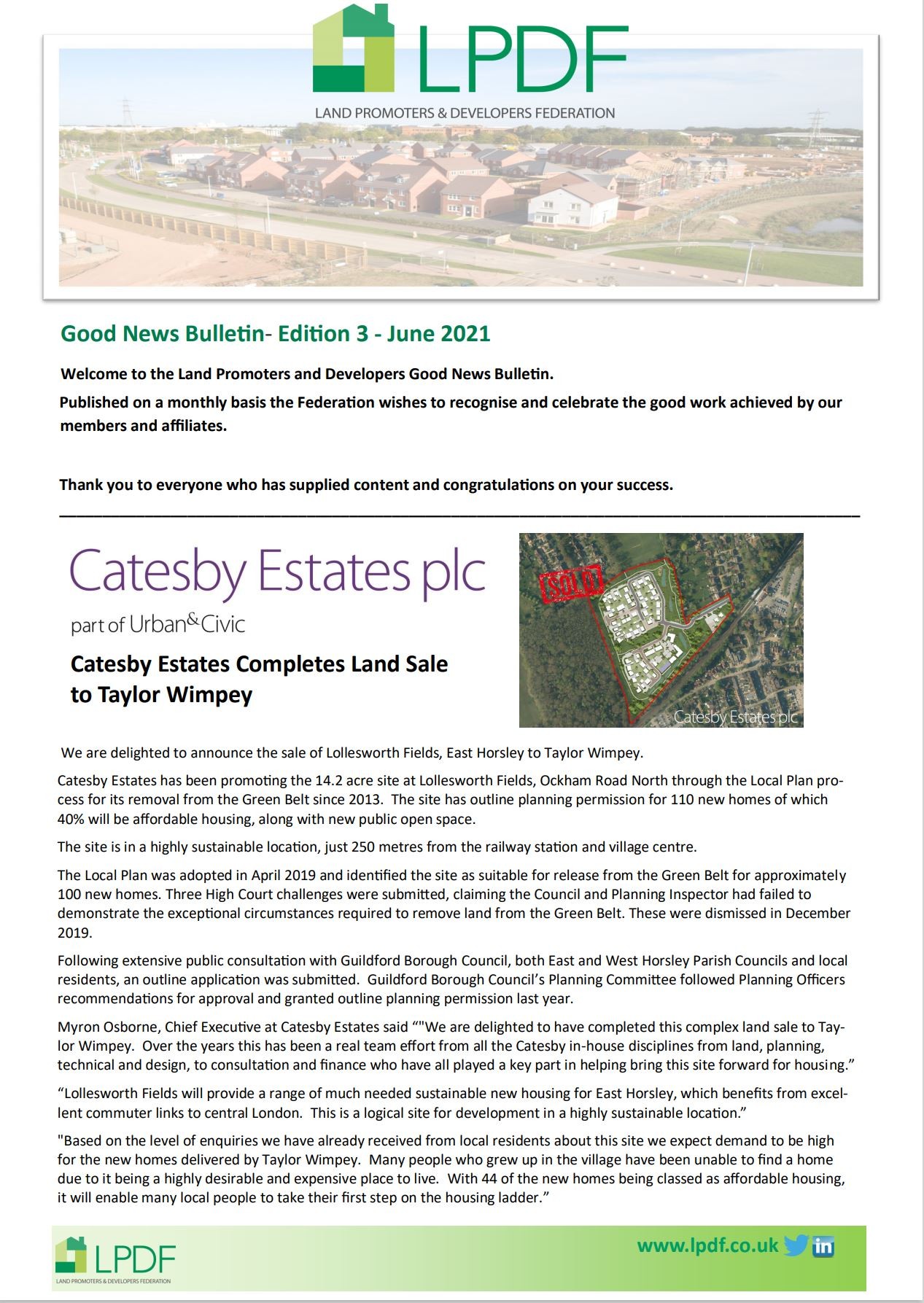 Boosting the Supply of Planning Permissions: An Agenda for Action  21st Jun 2021 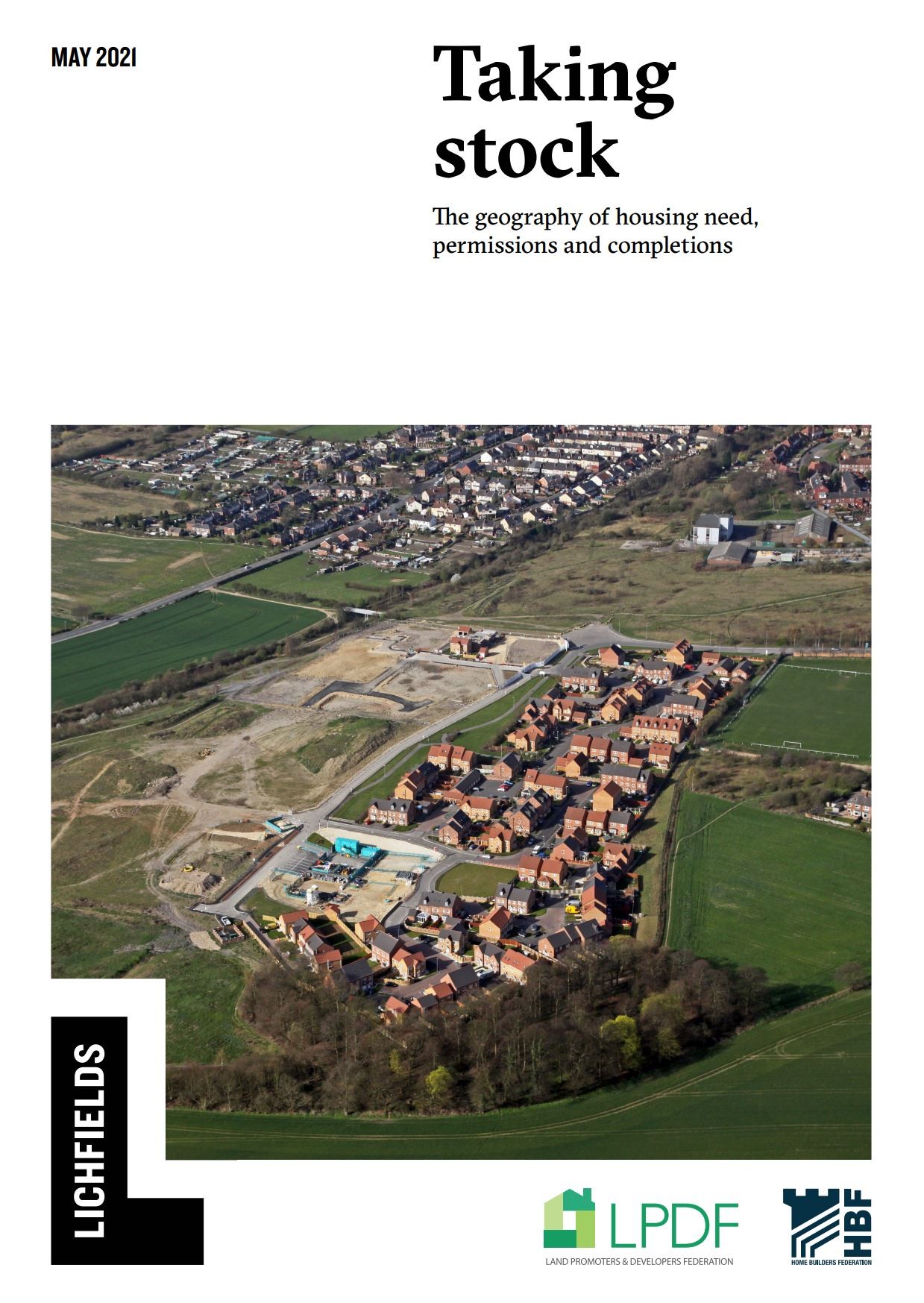